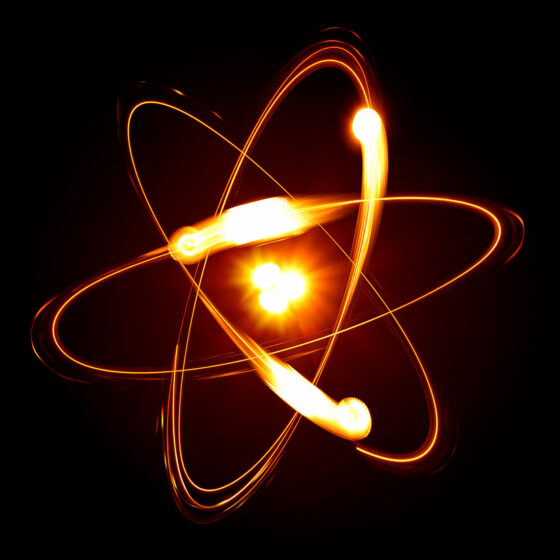 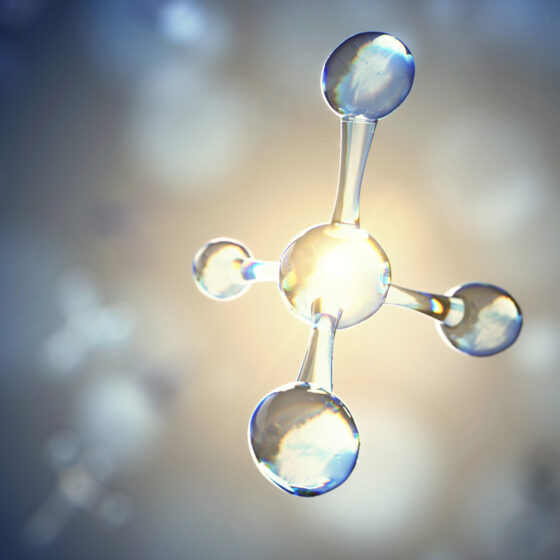 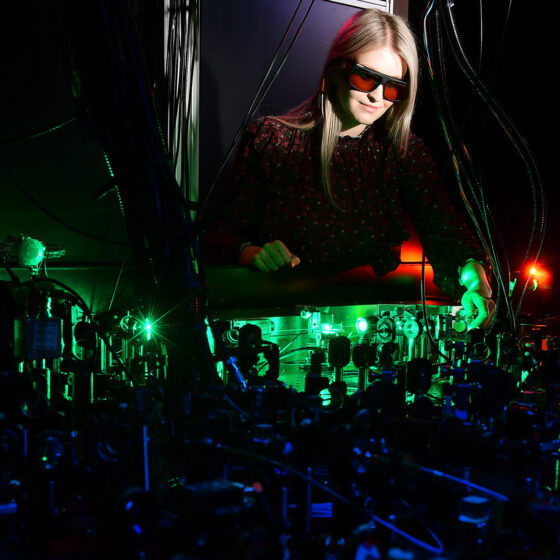 The University of Strathclyde is the leading UK department in quantum computing and simulation with neutral atoms, which is strongly integrated with architecture development.  Neutral atom quantum computing offers the potential to rapidly scale up the number of qubits and thereby tackle a larger range of “real world problems”.  There are two distinct experimental platforms:

The University of Glasgow hosts a strong programme in developing cryogenic hardware for quantum computing, including superconducting detectors and circuits that form the basis of quantum computers being developed also by IBM and Google.  We have unique access to the leading James Watt Nanofabrication Centre (JWNC) with an established commercial unit, Kelvin Nanotechnology to provide components for quantum computing. The areas being developed by the University of Glasgow include:

HARDWARE
Other developing platforms and technologies

Our software capabilities spread between The University of Edinburgh Quantum Informatics Group, which is the largest of its kind in the UK, and the University of Strathclyde, which specialises in specific connections to near-term hardware and scientific computing. We work on applications including:

We develop the full underpinning software stack for quantum computing, including:

A key distinguishing characteristic of our cluster is the involvement of EPCC, an international centre for excellence in HPC, and host of world-class systems (including the national supercomputer, Archer2). They bring the opportunity for joined-up connections with HPC hardware, as well as connections to end users and an understanding of key computational challenges in industry.

About the QCA Cluster
Close